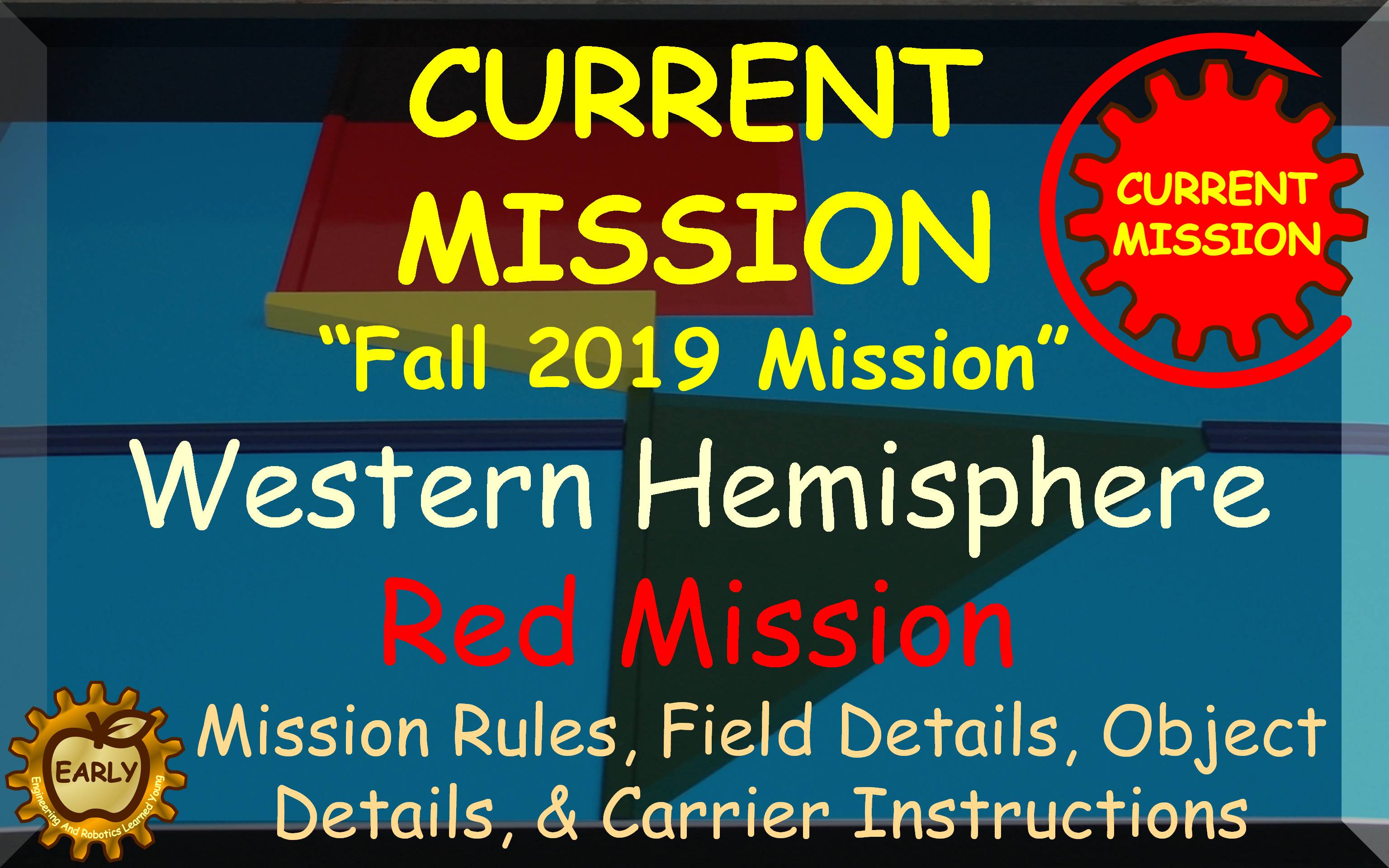 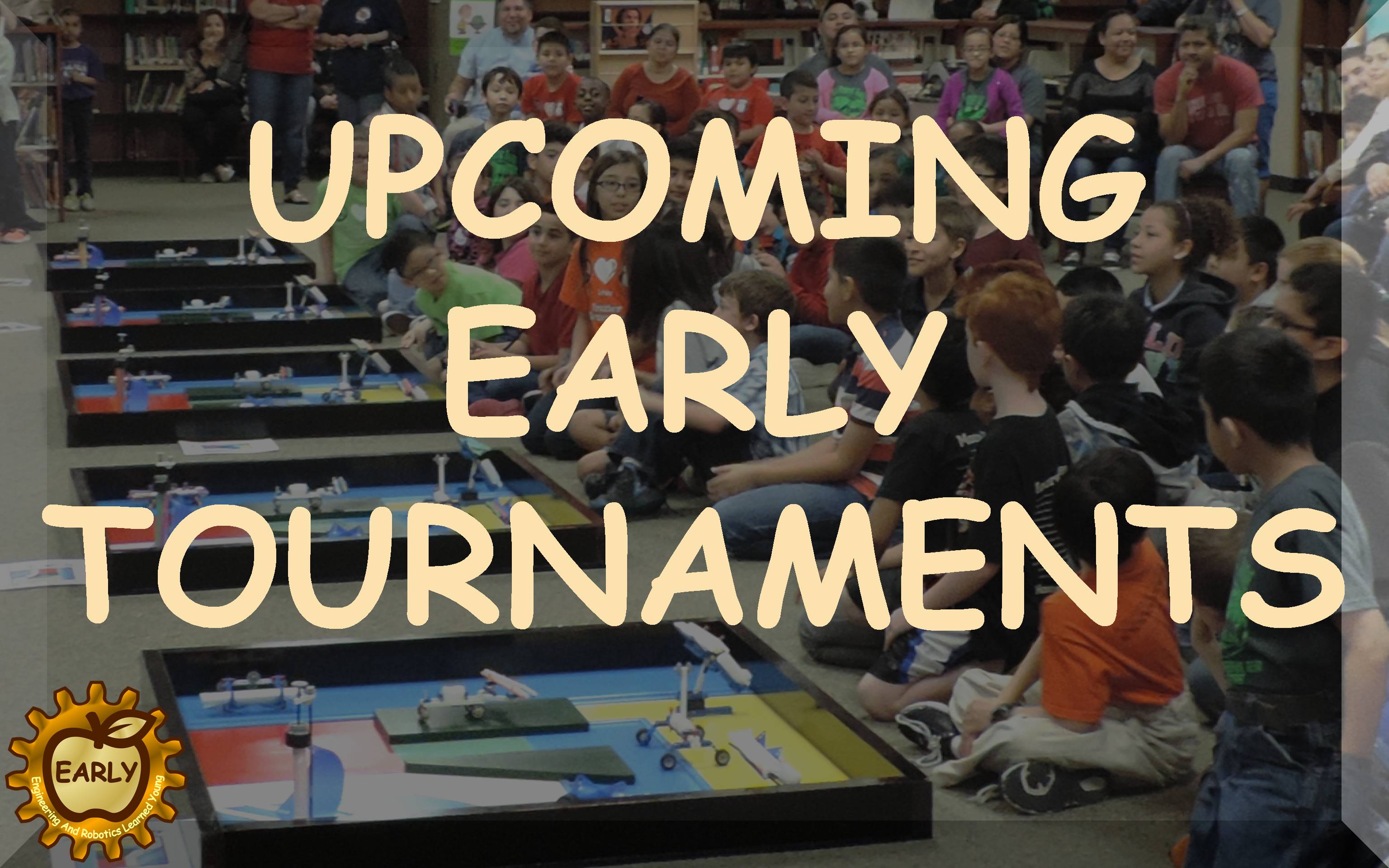 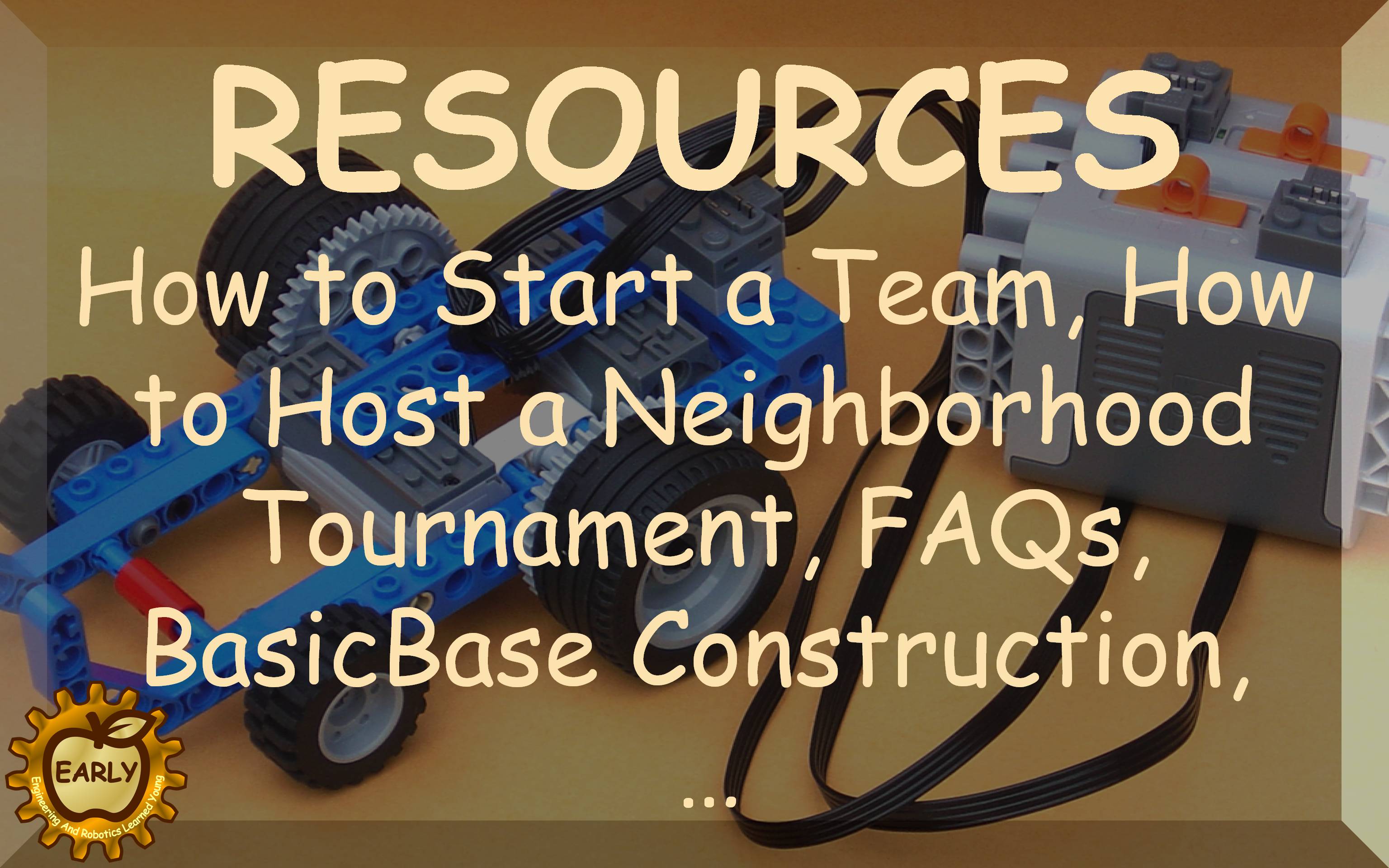 Engineering And Robotics Learned Young (EARLY) is a robotics program that immerses our youth into engineering.  EARLY provides elementary level scholars from 7 to 12 years old the opportunity to design and build robots along with participating in robotics competitions.

The competition robots are built from LEGO® Simple & Powered Machines Sets, which have a comprehensive curriculum available for easy implementation into the classroom. The combination of curriculum and competition allows teachers to have all their students complete some of the Simple & Motorized Mechanisms activities, which take approximately an hour to complete, and then invite those students that are interested to participate on the EARLY team.

EARLY team members have a bright future with the opportunity to participate, throughout their education careers, in various robotics competitions such as FIRST LEGO® League, Botball, BEST, VEX IQ, VEX EDR, MATE, and the FIRST Robotics Competition. For those students that choose not to participate on the EARLY team, they will still have been introduced to hands-on engineering and gained an appreciation for the challenges and goals that the EARLY team will face.

Each season, EARLY teams are given a new mission that they complete by building a robot from three LEGO® Simple & Powered Machines Sets. Each kit contains a motor along with a battery powered remote allowing robots to have three motors. The EARLY playing field is constructed from plywood, 2x4s, some paint, and a little bit of sweat. The mission models are built from one LEGO® Simple & Powered Machines Set. You can download the current EARLY Mission by selecting the “Current Mission” button. The library of EARLY missions are located in the Resources section.

The cost to start a team (3 LEGO® Simple & Powered Machines Sets for the robot, 1 LEGO® Simple & Powered Machines Set for the mission models along with the building materials for the field) is approximately $800. The cost to sustain a team is very low because the construction materials remain constant from season to season. Although there are city-wide competitions such as the EARLY Lone Star Tournament in Houston, teams are encouraged to hold Neighborhood EARLY Tournaments so teams do not have to travel far and can participate in several events during a season. A Neighborhood EARLY Tournament can be as simple as a couple of teams getting together after school one day to compete on a team’s practice field. Since the missions are typically 2 minutes long, a two team event with each team having multiple attempts can easily be completed within an hour.